I have an anxiety disorder and have battled post-traumatic stress disorder.

News like the Paris attacks, the explosions in Brussels, and terrorism rippling through the world, distresses me perhaps more than the average person. I can’t bear to watch any news of things like this… just hearing of it makes my heart ache.

Often, when shocking news like this hits the headlines, there are discussions and sometimes debates as to how much we expose our children to tragic world events.

I have thought about this often, and I have no idea if what we’re doing is “right.” So please understand if you handle this differently, there is no judgment on my part. I’m just trying to figure out what feels good for me and my family. 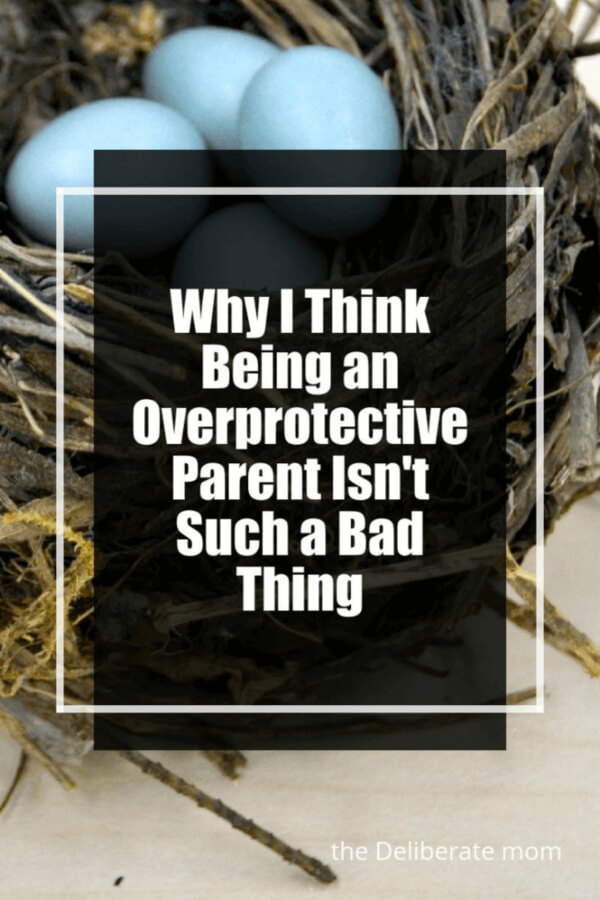 This mom thinks being an overprotective parent isn't such a bad thing and here's why. #parenting Click To Tweet

My kids are 8 and 4, and they are homeschooled. While it’s important to know of world events, I am the first to admit that I hide terrorism-related events from my children.

I don’t think so.

I know what the news does to me. I know that watching the 9/11 terrorist attacks on TV was the root of my fear of flying… a fear that nearly kept me from attending my best friend’s wedding. I know that with my genetic makeup, there’s a good possibility that the anxiety disorder I have could be passed on to my children. Do I risk exposing them to distressing events when they are too emotionally young to process such information?

No. I do everything I can to protect my children’s childhood. In fact, I’ve been criticized for being overprotective of my children, but I look at it like this… childhood lasts maybe ten to twelve years… adulthood will continue for sixty or seventy years (hopefully).

Why not let my children believe they live in a “beautiful” world for as long as possible? They have decades to witness the harsh reality of adulthood and to discover the truth about the world in which they live.

Why not let them revel in the beauty of nature? Why not let them imagine they can be and do anything they want? Why not allow them the opportunity to make up stories about camping in the woods or finding a magical garden?

However, by choosing this path, I have some guilt.

I live somewhere that allows me to parent this way.

I have the freedom to homeschool.

We don’t live in constant fear for our lives.

We don’t have terrorist attacks taking place in our city.

We don’t have bombings happening every month in our country.

I feel guilty that we are so fortunate, yet so many are not.

I pray for a world free of murder and disregard for human life. I know it’s not a realistic prayer. This world is an evil place.

I worry about world events robbing my children of the beauty and “magic” of childhood. I fear the time when their imaginative play is replaced by talk of “finding and killing” the bad guys. I grieve the day that my children realize that the world isn’t quite as beautiful as they thought.

But then again, if they believe that their world is a wonderful place for a longer period, wouldn’t it make them more passionate to advocate for it and protect it? If they’ve had that beauty and appreciation deeply ingrained in them, will they be more grounded in love, and more likely to spread love, instead of fear and hate?

I have no idea what the repercussions will be by choosing to parent my children this way but at this point, I feel it’s necessary… and it’s what we, as a family, need to do.

« « This is Our Homeschool....
Come Have a Peek Inside this Month's Morning Time Basket » »