We’re spending this year studying Canada! I previously shared our studies of:

Since the curriculum reveals of our month-long studies are so well received, I thought I would share our recent exploration of Prince Edward Island. It was a month full of great books and amazing experiences!

This family studied Prince Edward Island in their homeschool! Check out all of the fun and educational activities they did to learn about this gorgeous province! #homeschool #canada #princeedwardisland #PEI Click To Tweet 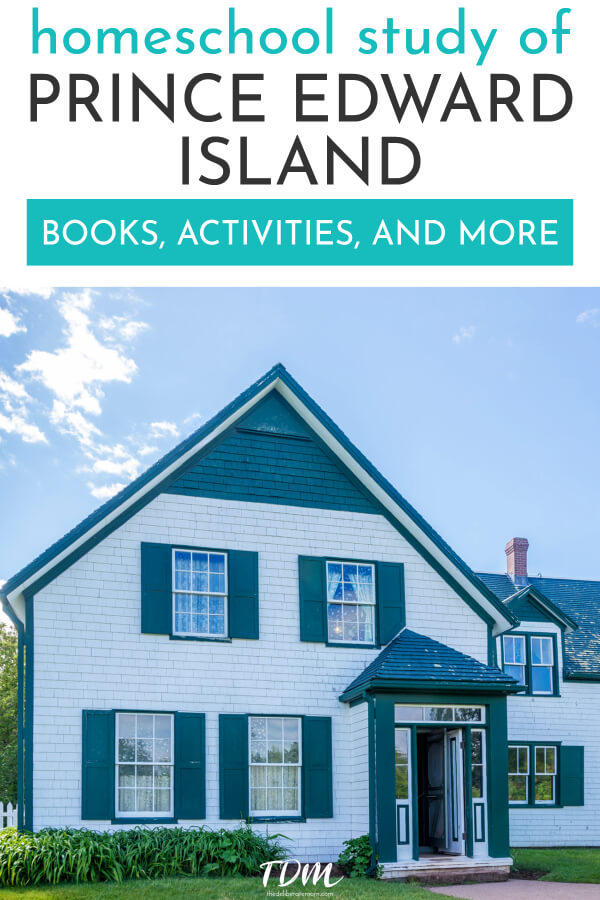 The bulk of our planning came from The Canadian Adventure Online Edition. I added some other elements to the curriculum, such as various read-aloud books and a related artist study. 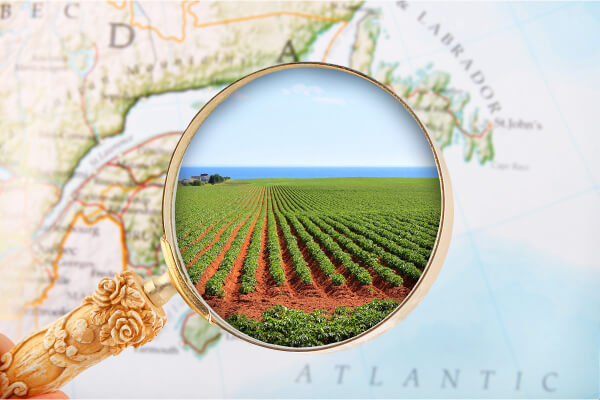 Every morning we start our day with Morning Time. This peaceful way of easing into our day is something I cherish. Often in this time, I read-aloud from a variety of books. Since we were studying Prince Edward Island, I made sure that the books I chose were related.

The novel I read was: Anne of Avonlea by Lucy Maud Montgomery. We have already read Anne of Green Gables, so I chose to continue the series by reading Anne of Avonlea. I love Montgomery’s descriptions of Prince Edward Island. It feels almost like you’re there seeing everything through her eyes.

I is for Island was another great book. Even though this is an alphabet book, it’s a very educational read! I find that reading through this book reinforces some of the facts we’ve learned but also introduces new information about the province as well. We read 1-2 letters of the alphabet per day throughout the month. I highly recommend it!

Canada Close Up: Prince Edward Island gave us detailed information about this province. We read 1-2 chapters per week throughout the month.

We watched many videos throughout the month. Most of the videos were provided by links through The Canadian Adventure Online Edition. The videos were beautiful and many times it felt like we were seeing and experiencing the sights of Prince Edward Island.

Robert Harris was the artist we studied this month. One of his most famous works of art was The Fathers of the Confederation. Robert Harris was commissioned by the Canadian Government in 1883 to paint the Charlottetown Conference of September 1864. This particular painting was the cornerstone of our artist study.

We even discussed how the original was hung in the parliament building in Ottawa but was destroyed by the Parliament Building fire on February 3, 1916.

We discussed Robert Harris’ artwork in detail and my girls memorized the names of each piece of art.

If you’re unsure about how to discuss artwork with your children, I highly recommend you snag this free printable picture study guide designed by Vintage Kids Modern World. We use these picture study prompts daily!

We did various activities throughout the month. The girls did map work about the province. They also worked on memorizing and recognizing:

We also made sure to cook some recipes that are popular in the region. We learned that Prince Edward Island has the largest potato crop in Canada. That meant that our recipes included potatoes. We made PEI Potato Fudge Cake and PEI Potato Scones (both were a hit)! 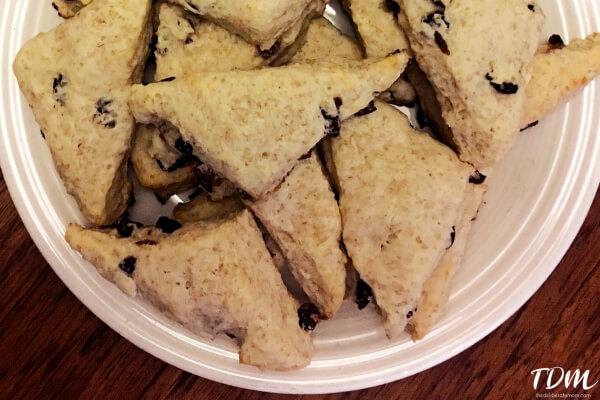 As usual, we wrapped up our study of the province with collages. I had gathered tourist guides and my girls cut out pictures that they felt depicted what they had learned about Prince Edward Island. It’s always an enjoyable and educational activity. 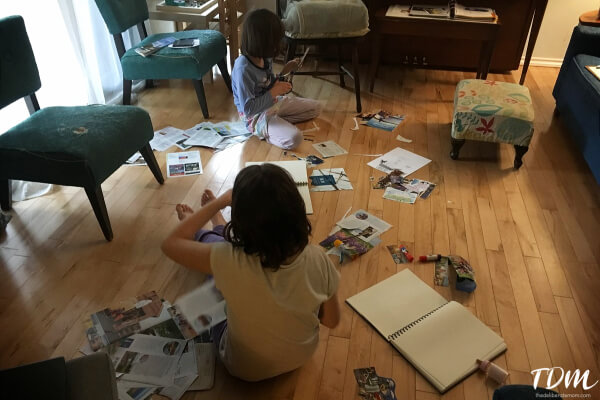 The month-long study of Prince Edward Island was fabulous. We learned so much from the experience! I can’t wait to study our next province… New Brunswick!

Psst – If you’re curious about doing an in-depth study on Canada, I can’t say enough good things about The Canadian Adventure Online Edition. Make sure to check it out!