Picture Schedules: Keep Your Kids on Task With This Hack!

Have you ever heard of using a picture schedule with children? Picture schedules are a wonderful parenting tool! This article covers how to conquer routines and keep your children on task!

Most families have routines or schedules they follow. Sometimes these routines are overwhelming, especially when directing several children, of varying ages, at the same time.

In child care we utilized picture cues with the children. Visual schedules helped each child know what to do and in what order. It’s also a fabulous tool for children who are forgetful or who get easily distracted. 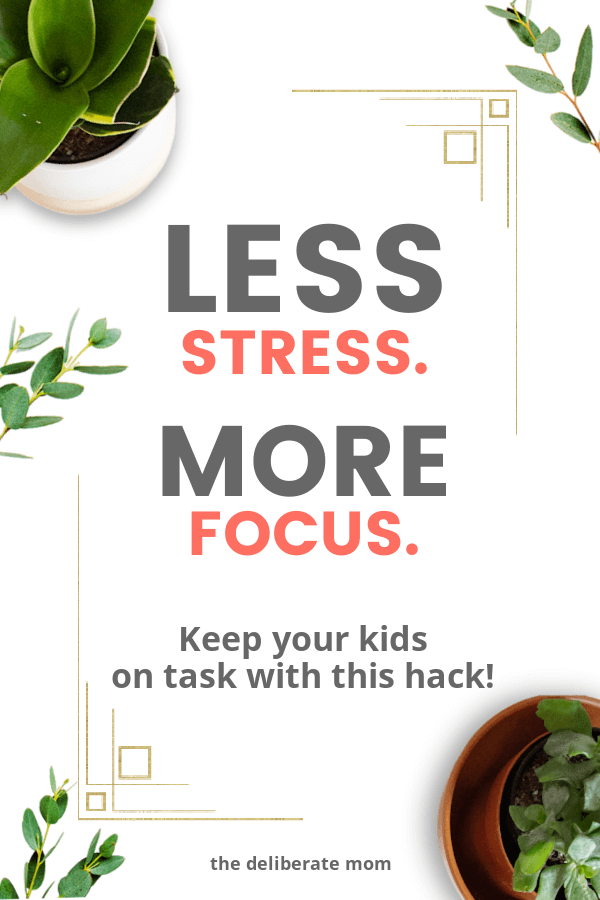 One day, while encouraging my own children to get ready to go outside, I realized that they were getting confused and lost in the process. My youngest daughter put on her boots before her snow pants and then got frustrated that she had to take off her boots to put her snow pants on.

It was then that I realized that I could use the transitional tool of visual cues with my children! The picture schedule I chose to make was a dressing chart.

Making a chart is quite simple: 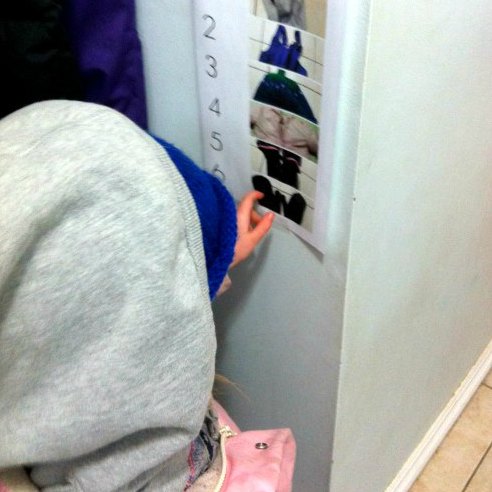 Obviously picture cues can be used to navigate a variety of routines and schedules.

A bedtime schedule could consist of: a picture of a tub, then PJs, a photo of a toothbrush, followed by the image of a book, and then their bed.

If you don’t have the time to make a personalized picture schedule, there are complete picture schedule kits that you can purchase and customize to fit your family’s needs.

Picture schedules help children assert their independence, they help parents accomplish routine objectives, and they are also a learning tool, as they expose children to print and numeracy!

As you can see, there are many benefits to using picture schedules with children and the possibilities are unlimited!

« « Learning About Libraries: A Homeschool Project
{this moment: imaginary gifts} » »